My short story "Bay of Reckoning" will appear in MURDER ON THE BEACH. Coming May 28, 2021

If you're searching for the perfect light and funny Beach Read, what could be better than one that features mysteries actually on the beach? And with eight funny short stories, you can travel along with our cozy authors to a variety of shores: from the rocky coastlines of New England, to the white stretches of sand on the Atlantic, to the teal and emerald waters of the Gulf Coast, the surfing havens on the Pacific, and even the beaches in between. (Published by Destination Murders) 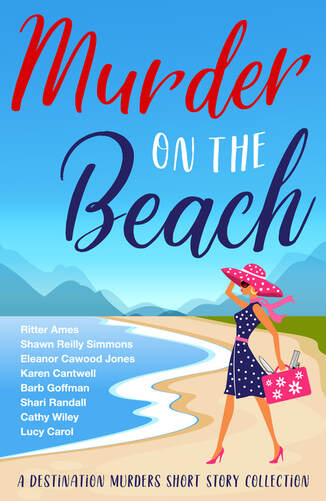 My story "From Whiskey to Wine" will appear in MURDER BY THE GLASS, Coming July 13, 2021. (Published by Untreed Reads) 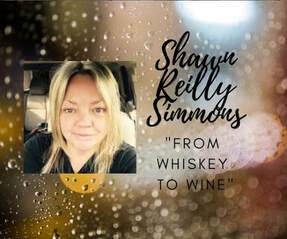 My short story "The Red Herrings at Killington Inn" has been nominated for the Agatha Award for Best Short Story for 2020! This is my second nomination in two years, and it's just as thrilling as my debut nod last year. The story appears in MASTHEAD: Best New England Crime Stories. The story is about a true crime investigation club that visits a quaint inn in Killington, Vermont, with a past and present that might not be as calm and picturesque as it appears. 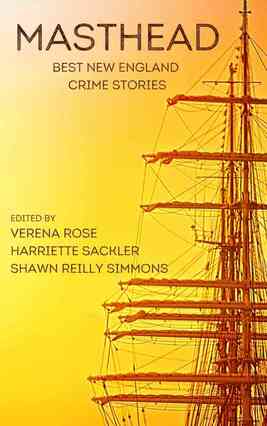 I am still on Cloud 9 that my short story "The Last Word" won the Agatha Award for Best Short Story! And I along with my co-editors also won the Anthony Award for Best Collection or Anthology. "The Last Word" is about two old friends from culinary school who discuss the ups and downs of their long friendship over a special meal prepared in response to a bad restaurant review.

You can read the story here. 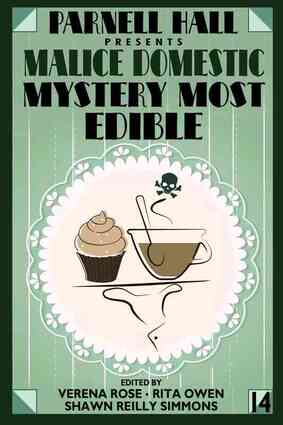 My Stories Have Appeared in these Fine Anthologies...