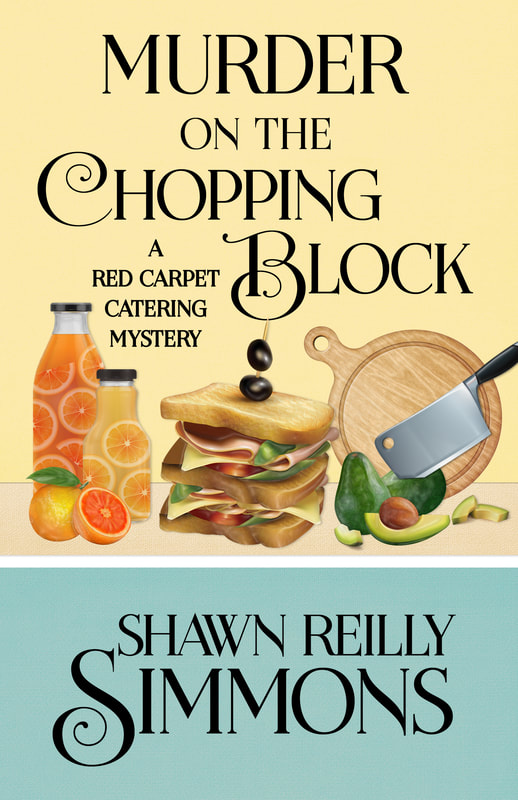 Penelope Sutherland and her Red Carpet Catering Crew have landed in sunny California for their latest gig, a blockbuster action movie starring Sebastian Beauregard, the hottest new actor out of Australia. Movie industry buzz and the studio boss, Calvin Pope, a seasoned producer who’s seen it all, say he’s about to be the next big breakout star.When a stunt gone wrong endangers the lives of everyone on the set, Penelope wonders if it was really an accident, or if someone was trying to snuff out that bright star. When Calvin’s wife goes missing in the middle of the night after a violent altercation with Calvin, Penelope she sets out to uncover a killer, who might be hiding in plain sight. 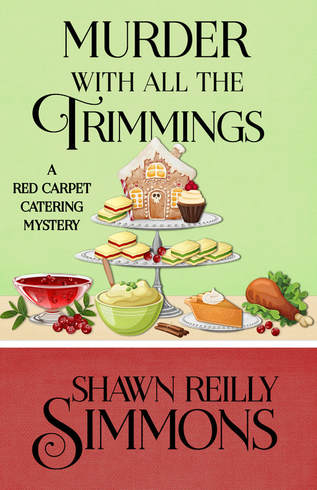 Murder With All the Trimmings
​(Red Carpet Catering #6)

It's Christmas in the Big Apple and Penelope Sutherland is home for the holidays!

She’s looking forward to spending quality time with her loved ones. She’s also catering her first documentary, a history of the Vitrine Theater and the Big Apple Dancers, who put on the world-famous Christmas Extravaganza. Her best friend, Arlena, is the director and granddaughter of one of the show’s famous Snow Queens.

But not everyone is in the holiday spirit. When one of the dancers mysteriously disappears then turns up dead right before opening night, it looks like Christmas might be cancelled. The police are at a loss to uncover who has it out for the theater company, so it’s up to Penelope to cook up a plan to find out if the Vitrine is cursed or haunted by its past before the killer can strike again. 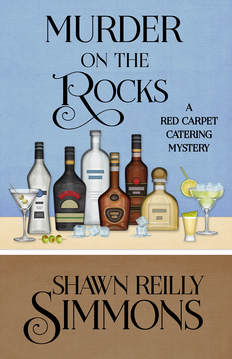 After surviving a brazen attack at one of her favorite local cafes, Penelope Sutherland is ready to escape the big city and head to her next film set. She and her Red Carpet Catering crew set up their kitchen on location in the tranquil mountains of Vermont. But peace and quiet aren’t on the menu. It starts to get hot when a series of accidents befall the celebrity tennis pro consulting on the film. Then mix in an uptight director, an isolated location, and a quirky bunch of locals with secrets of their own and that’s a recipe for disaster. Penelope soon suspects a connection between the cafe attack and the incidents on set, and you know what comes next. She must uncover the truth before her goose gets cooked. 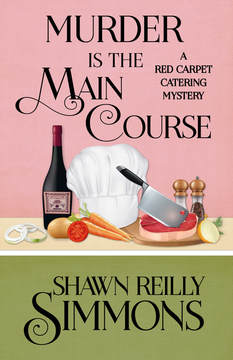 Small Town. Big Secrets. Penelope and her Red Carpet Catering crew find themselves transported to a different world when they arrive on their newest movie set in rural Indiana. Surrounded by prickly locals, a nervous director out to prove herself, and a vast forest with secrets all its own, Penelope feels more homesick for the big city than ever before. When she finds their host, owner of Indiana's newest culinary hotspot, dead of an apparent suicide, Penelope works to uncover the darker truths boiling beneath the surface of his seemingly perfect life. Asked to help keep the late chef's restaurant afloat, Penelope is fried trying to juggle two kitchens and a ravenous cast and crew. When the chef's suicide turns out to be murder, and the restaurant is vandalized in the middle of the night, Penelope must find out who is behind it all before she's the next one on the chopping block. 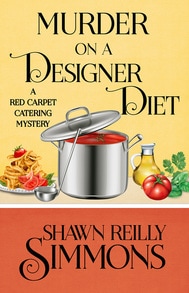 Penelope’s life revolves around cooking and keeping her Red Carpet Catering business afloat, and she’s just landed a hearty new job for her and her staff. Just when Penelope thinks life couldn’t be sweeter, a panicked late-night phone call from Max, her best friend’s brother, ends abruptly with shots fired on his end.

The next morning, a handsome model and club promoter turns up dead, and when the police serve up Max as their main suspect, Penelope risks it all to prove his innocence (and find him before the police do). With her relationship as sturdy as a soup sandwich and her own life being threatened, it’s up to Penelope to find the truth before anyone else is eighty-sixed.﻿ 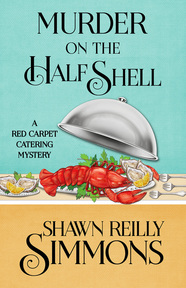 Murder on the Half Shell (Red Carpet Catering #2)

Filming a movie on a sunny Florida beach may seem like working in paradise, but dealing with the brutal heat, a difficult director and a leading lady with a serious aversion to seafood makes for a challenging task for Penelope Sutherland and her Red Carpet Catering crew. After two girls go missing during a raucous beach party thrown by the movie's director, the cast and crew of The Yellow Wallpaper fall out of favor with the Andrea Island locals. When a flashy celebrity chef is accused of the crime, Penelope Sutherland steps in to help her former culinary school instructor find the truth. Surrounded by suspicious locals with a history all their own, Penelope uncovers clues from the past that reveal an undercurrent of evil amid the magnificent sandy beaches. 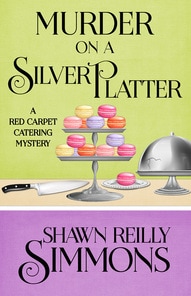 Penelope Sutherland and her Red Carpet Catering company just got their big break as the on-set caterer for an upcoming blockbuster. But when she discovers a dead body outside her house, Penelope finds herself in hot water. Things start to boil over when serious accidents threaten the lives of the cast and crew. And when the film’s star, who happens to be Penelope’s best friend, is poisoned, the entire production is nearly shut down. Threats and accusations send Penelope out of the frying pan and into the fire and she struggles to keep her company afloat. Before Penelope can dish up dessert, she must find the killer or she’ll be the one served up on a silver platter. 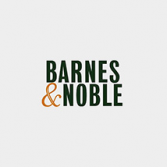 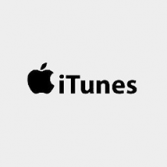 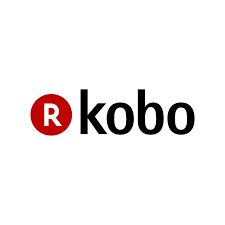 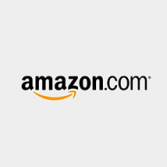