Shawn Reilly Simmons
Exciting News! My short story "The Last Word" has been nominated for a 2019 Agatha Award! The story appears in Malice Domestic 14: Mystery Most Edible (Wildside Press). The story is about two old friends from culinary school who discuss the ups and downs of their long friendship over a special meal prepared in response to a bad restaurant review.

You can read the story here. 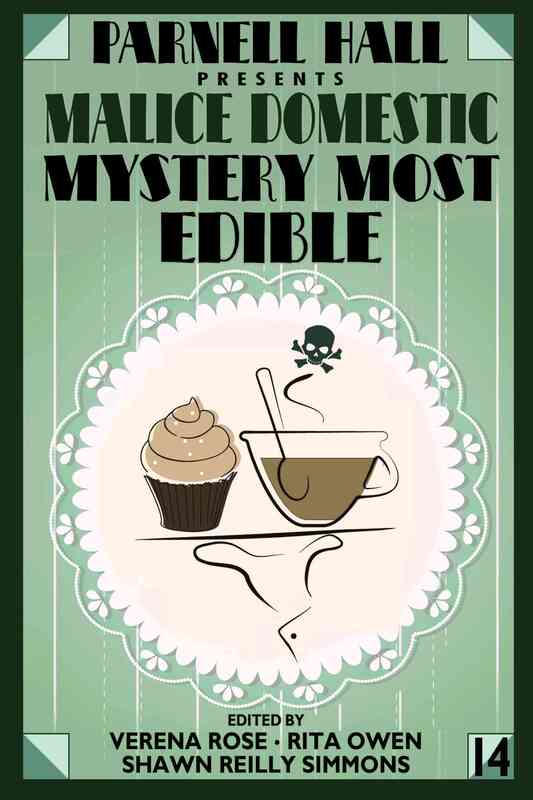